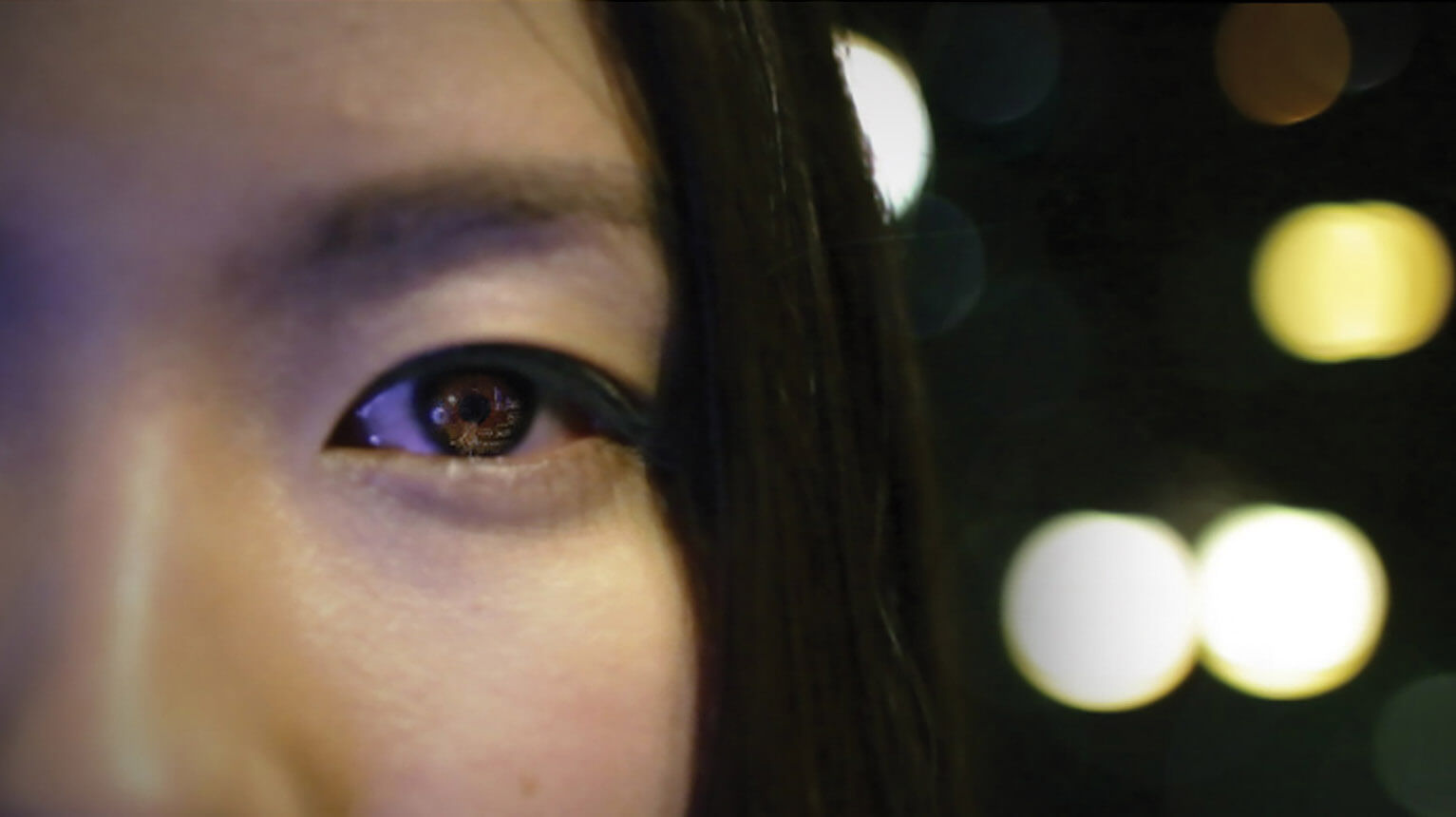 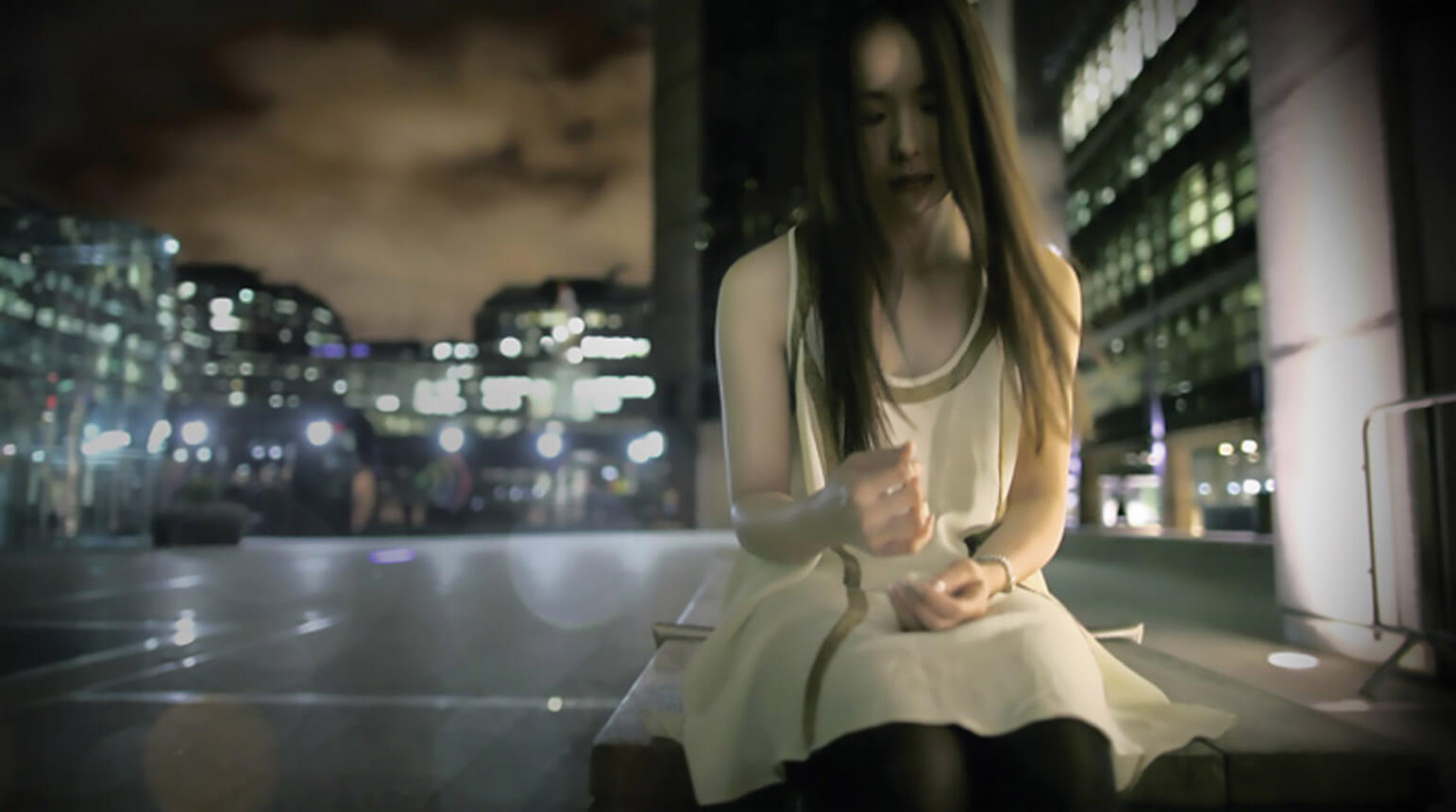 Shudan Music was a duet music project involving members Daniel Hoang and I. The music could have been described as pop dubstep, a popular current music category. The styling of the music video for the first single had to match the style and message of the song.